Genuine commitment to your comfort. Personal attention to assure a distinctive experience. Adding unexpected touches that will surprise and delight you. That’s the kind of above-and-beyond service that makes every visit to Live! a memorable one.

Our multi-lingual casino hosts are fluent in numerous languages, speaking Vietnamese, Cantonese, Spanish & more. Best of all, they speak the language of Service making every visit your best visit. 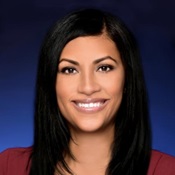 Marixsa Pagan was recently promoted to the position of Director of Player Development. In this role, Marixsa will lead our incredible player development team in providing exemplary service and memorable experiences to our guests. Marixsa began her career in player development in Atlantic City in 2004 and went on to hold similar positions in gaming facilities in Pennsylvania and Connecticut. Marixsa joined the Live! Team in October 2020 and has since proven herself to be a very valuable and outstanding member of our team. She is fluent in English and Spanish. When not working, she enjoys traveling, music, attending sporting events and great food. 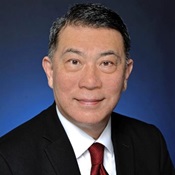 With more than 20 years of casino marketing experience, Jason brings a wealth of knowledge and expertise to his position at Live! Philadelphia. Prior to joining the company in July 2021, Jason held executive positions at several gaming properties in Atlantic City, Connecticut and Philadelphia. He is fluent in Cantonese, Mandarin and Taiwanese. Jason looks forward to providing a first-class experience to all his guests. 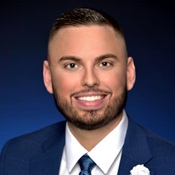 A lifelong resident of South Philadelphia, Rob began his career in the gaming industry in 2010, holding positions as a dealer and floor supervisor before transferring to Player Development in 2017. Rob then became a member of the Live! Player Development team in 2020. He aspires to provide exceptional service and personalize each and every visit for his valued guests. If you ask Rob what brings a smile to his face, he’ll immediately mention his family. He enjoys attending his favorite Philadelphia sporting events, going to the gym, and traveling down the shore. 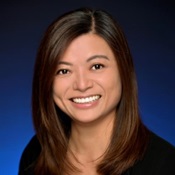 Born and raised in Hong Kong, China, Edith came to the United States in 2000 and settled in Philadelphia. She’s a2003 graduate of Drexel University with a Bachelor’s Degree in Communications. Edith has worked in the gaming industry as an Asian Marketing Executive for more than a decade, holding positions at various properties in Philadelphia, Atlantic City and New York. She came to Live! Casino Philadelphia in October 2020 as part of the opening team. Her strong personality and fluency in Cantonese, Mandarin and English have helped her established relationship with all guests in the Chinese community. Edith enjoys travelling, dining out and spending time with friends. 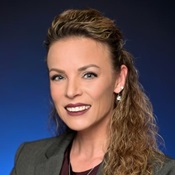 Born and raised in Bucks County, PA, and a graduate of West Virginia University, Megan Manes joined the Live! Philadelphia team in December of 2020 as a Casino Host, making this her second grand opening property. In 2009, Megan began her career in the casino industry and has held many positions in both relationship marketing and slot operations. From a Slot Attendant to Executive Casino Host and Director of Guest Services, Megan has always loved the atmosphere and culture of being on the casino floor. Her cross-department knowledge and experience give her an edge to better understand and provide exceptional service to not only her players, but to all Live! guests. Megan enjoys teaching youth hip hop and jazz at her local dance studio and spending time with her family and dog, Jazmyn. Megan’s upbeat attitude and positive outlook make for an unforgettable experience here at Live! Casino & Hotel Philadelphia. 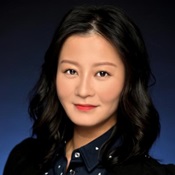 Raine joined Live! Philadelphia in October 2020 as part of the opening team. She previously worked in Atlantic City where she excelled as an Asian Marketing Casino Host. Born in Shanghai, China, Raine graduated high school in Melbourne, Australia and later obtained her Bachelor’s and MBA degrees with honors in the United States. With her multicultural background and more than 12 years of casino marketing experience, Raine plays a key role in increasing customer retention and satisfaction rates among premium players. She is consistently providing above-par services and producing outstanding results to target and service a diverse group of high-end players. 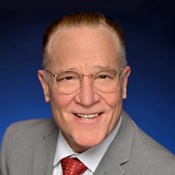 Robin is a Delaware Valley native, born in Philadelphia and raised in South Jersey. He began his casino career in 1980, at the age of 18, as a craps dealer at Resorts International in Atlantic City. He then worked his way through just about every facet of Table Games, holding positions as a floor person, Pit Boss and Shift Manager. His range of expertise allows Robin to bring his highly skilled, unique perspective to both his fellow employees and, more importantly, the guests at Live! Philadelphia. Robin receives a great sense of satisfaction when he’s able to assist every guest and provide them with an exceptional level of customer service. He’s a devout spiritual man and loves spending time with his daughter and her family, especially his three grandkids. In his free time, Robin enjoys the outdoors from hiking, trail running, and ornithology (bird watching) to indoor gardening and cooking. 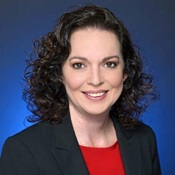 Annette was born and raised in Southern New Jersey, just outside of Philadelphia. While getting her degree from Stockton University, Annette began her career in the casino industry. She brought more than 20 years of experience with her when she joined the opening team at Live! Philadelphia in January 2021 as a VIP Host. Due to her hard work, congeniality and the wealth of casino marketing knowledge and experience, Annette was quickly promoted to the Casino Host position. Being a bicentennial baby, Annette naturally loves everything Philly - from the food, ALL of the sports teams, live music venues and of course, Rocky! When she got the word of this casino opening, she knew this was where she had to be, and could not be happier! 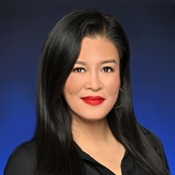 Jacqueline, better known as Jackie, is proud to be in the casino industry for more than 10 years in a variety of casino host and player development roles. She’s a native Pennsylvanian, having been raised in the suburbs of Philadelphia, and enjoys a variety of hobbies and interests from archery to scrapbooking. Jackie came to Live! Philadelphia in January 2021 and has been dedicated ever since to providing a fun-loving and memorable experience for each guest. She speaks Vietnamese and will make sure that each interaction with her will be “dac biet” for every Live! guest. 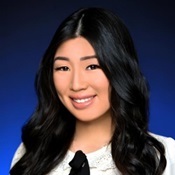 Born and raised in Philadelphia, Debbie is a Temple University graduate with a Bachelor of Arts in Public Relations. She began her casino career in the local gaming market as a player’s rewards card representative, where her bubbly personality made her a perfect match for this high-profile guest facing position. Debbie went on to join the opening team for Live! Philadelphia as a VIP Host in 2021. She understands the true value of exemplary customer service and is ready to deliver unparalleled experiences to every guest. Debbie always strives to provide outstanding service by communicating with her guests in a number of languages including English, Cantonese, and Vietnamese. She is ecstatic to be a part of the growing family of Live! Philadelphia in the city she calls home. 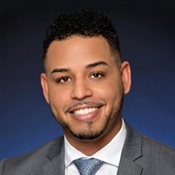 Terrence was born and raised in the epicenter of the East Coast gaming industry, Atlantic City, NJ. He grew up during the City’s heyday, and quickly realized he has a passion for the exhilarating nature of the gaming business. In many ways, you could say he was born to be a Casino Host! Terrence earned his bachelor’s degree in Criminal Justice from Stockton University, while he started his career as a VIP Host. Over the next few years, he honed his skills while building relationships with some of the top players in the market. It was this drive that earned him a promotion to the position of Casino Host in 2018. Terrence hangs his hat on his ability to build genuine relationships with his guests. He looks forward to meeting new guests and putting his stamp on the casino gaming industry in the greater Philadelphia region at Live! Philadelphia. In his free time, he enjoys coaching 15 and under AAU basketball, attending his daughter’s sporting events, and simply spending time with family. As an avid sports fan, he is passionate and motivated by working in the Stadium District. 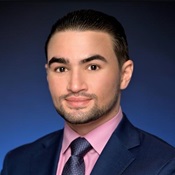 Born in Philadelphia and raised in Southern New Jersey, Frank earned his bachelor’s degree in Business at Saint Joseph’s University. He began his career in the gaming industry in 2019 and went on to join the Live! Philadelphia opening team in January 2021. As a VIP Host, Frank takes pride in offering expedient service and treating his guests like family, making sure that everyone enjoys each and every visit. There’s no question that Frank is always recognizable on the casino floor as he is always dressed to impress! In his free time, he enjoys sports, working out at the boxing gym and spending time with his family. 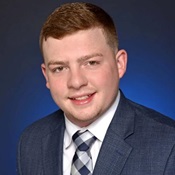 Eric was born and raised in the heart of South Philly, just steps away from the Stadium District, which gives him a unique perspective and ability to connect with the diverse guests of Live! Philadelphia. While Eric comes from a customer service-based background - from door-to-door sales to running the customer service department of a commercial construction company - this is Eric’s first foray into the gaming industry. He’s already demonstrating a natural affinity for the business and an ability to offer personalized interaction with the guests. On his days off, you can catch him in the Wells Fargo Center, Citizens Bank Park, or the Lincoln Financial Field rooting for his home teams!